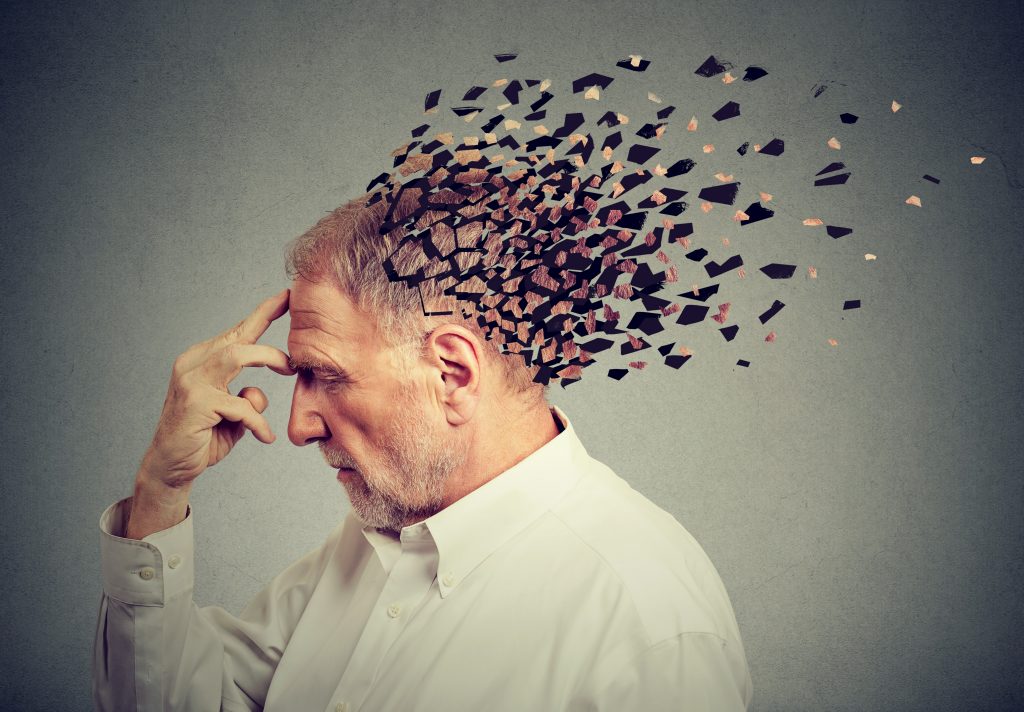 The famous Alzheimer’s study by US neurologist Dale Bredesen from the University of California at Los Angeles (UCLA) shows that Alzheimer’s is curable. Bredesen prescribed his 10 Alzheimer’s patients an individual change in diet and lifestyle in 36 points. As a result, 9 of the 10 patients at different stages were completely healthy again. A patient in the advanced stage experienced a significant improvement.

According to Bredesen, Alzheimer’s is a complex event, but the current medication has only one goal. As if you had a roof with 36 holes and the drug would only close one of them. Success would then be noted, but 35 other leaks remain and the underlying process would not be affected.

What are the lifestyle changes that cure Alzheimer’s?

It becomes clear that dementia is a colorful mixture of abundance and deficiency states, which we often find in our modern life.

Both can be tackled holistically in naturopathy. Defects are relatively easy to compensate for by replacing them. Abundance can be reduced. One patient, however, shows that lifestyle changes should not be delayed until the disease has progressed too far and that young and healthy people can be doubly motivated to do something about it.

If you want to prevent Alzheimer’s, make an appointment now.

I look forward to meeting you.

Posted in Allgemein
← Talk: Hormones: What they are, how they work and why you should careCorona Virus – don’t panic! →